With premieres on five continents, in twenty-one countries, and in forty-five states, Wayne Oquin is among today’s most performed American composers. A native of Houston, Texas, Oquin’s music has been commissioned and programmed by The Danish National Symphony, The Munich Philharmonic, The Pacific Symphony, and The Philadelphia Orchestra, as well as by The King's Singers, pianist Marc-Andre Hamelin, and Grammy Award-winning organist Paul Jacobs. 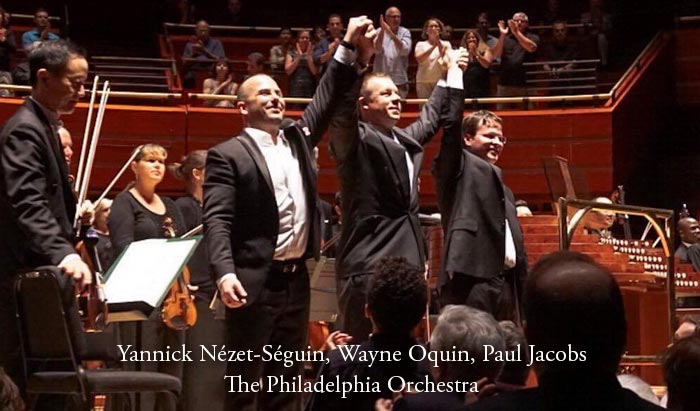 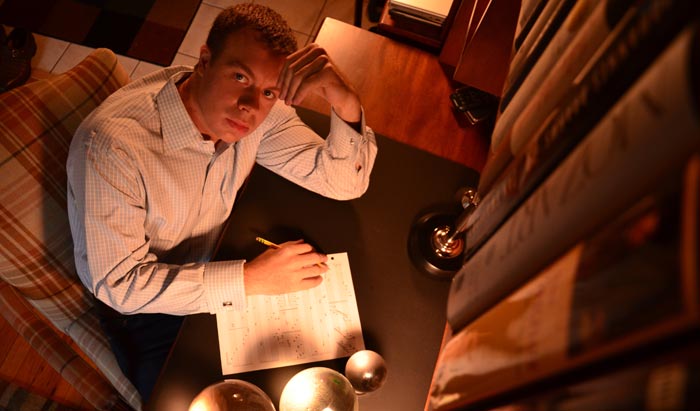 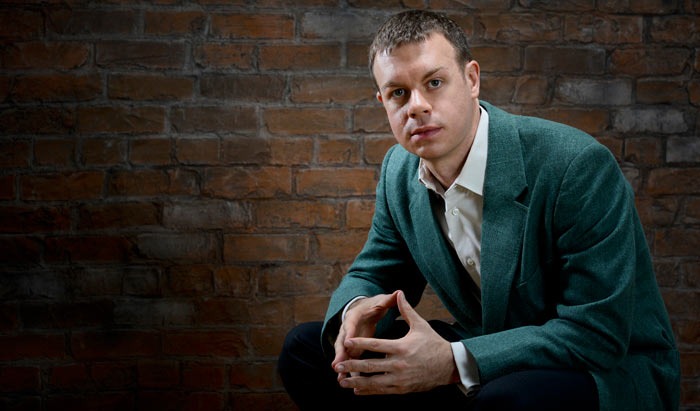 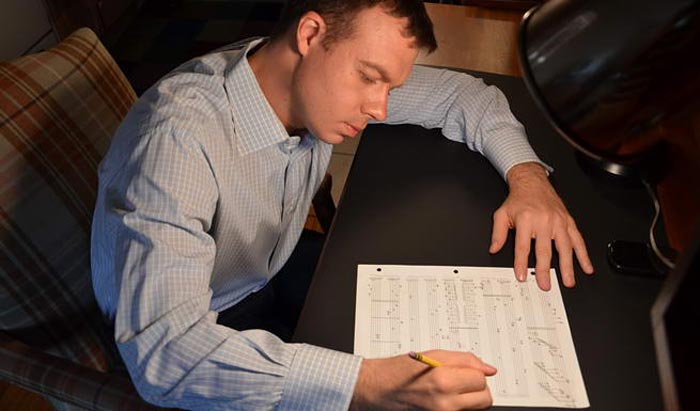 On opening night of its 2017-18 season, The Philadelphia Orchestra, under the direction of Yannick Nézet-Séguin, gave the east coast premiere of Oquin’s Resilience. This mini-concerto, featuring organist Paul Jacobs, was met with rave reviews, the Philadelphia Inquirer declaring that it, “warranted an instant encore.” Nézet-Séguin led the Philadelphia Orchestra in additional performances in Brussels, Hamburg, and Luxembourg. Jacobs is soon to record the work with The Nashville Symphony, Giancarlo Guerrero, conductor.

Echoes of a Solitary Voice, a tribute to the late Maestro Lorin Maazel, was premiered by The Danish National Symphony Orchestra and received three additional performances with The Munich Philharmonic led by Maestro Rafael Payare.

Oquin’s choral works have entered the standard repertory. His O Magnum Mysterium was recorded by the Houston Chamber Choir and received its New York premiere in Carnegie Hall. On New Year’s Eve night 2018 Alleluia was featured at New York’s historic Cathedral of St. John the Divine.

Widely known for his contributions to the symphonic wind literature, Oquin has been performed by the United States Air Force, Army Field, Coast Guard, and the Marine Bands as well as by leading high school and university wind ensembles around the country. His Song for Silent Voices, composed for the Marjory Stoneman Douglas High School Wind Symphony, is the 2018 winner of the National Band Association’s William D. Revelli Award, the second time Oquin has won the prize. In 2016 The U.S. Air Force honored the composer with its prestigious Commander’s Medal of Excellence.

Upon completing his Doctorate of Musical Arts in 2008, The Juilliard School awarded Oquin its coveted Richard F. French Prize for best dissertation and appointed him to its faculty where he teaches music theory, graduate studies, and serves as Chair of Musicianship.

Alterations to this page are permitted in writing from wayneoquin.com personnel only. Bios are updated on a regular basis. Please use current material.